Being a feminist can be exhausting. There are only so many times you can hear someone say ‘but we have gender equality now, why can’t you just shut up, why do you hate men?’ before you start to daydream of a world where the problem (the men) just doesn’t exist at all. Don’t deny it, I know you’ve thought it. My boyfriend, obviously a man himself, has even said it out loud. It’s very difficult not to when you’re faced with a constant stream of unending privilege, arrogance, sexism, racism and classism from half the people you come into contact with. I’m not saying we should think it, or that it’s a good thing. I’m just being honest about how shitty being a feminist can feel sometimes.

Well, lucky for me, 19th century feminist author Charlotte Perkins Gilman shared my guilty daydream. Herland is a story about three male explorers who happen upon a civilisation formed entirely of women. As they explore this utopian society full of harmonious, selfless citizens, the explorers teach them, at the women’s request, what it’s like in the real world full of men. Unsurprisingly, the women are not happy about what they hear. Perkins Gilman’s clever way of pitting the brutality and selfishness of our world against the serenity and beauty of Herland are almost upsetting in parts, because of how terrible they make our world seem. However at the same time you are rewarded with the understanding that she is absolutely ripping the piss out of the male protagonists.

Herland sends a very clear message about being wary of the affect that competitive, exploitative, selfish behaviour has on a society. While it’s easy to see the story as just an expression of frustration, I do think it goes a lot deeper than that. I also think that it is a must for any man to read. You’ll find it unsettling, but it’s important to see such a believable, rational evolution of an all-female society. After all, we live in a patriarchy, you’re the ones with the power and you’re the ones that need to be challenged.

For me, this book was a wonderful way of harmlessly working through some of the serious issues I have with men who won’t acknowledge their privilege. It was an incredibly cathartic, amusing and interesting read, even though it really did make me feel sad in parts. I would highly recommend it to any tired feminist, and if you can find a way of making the sexist person in your life read it to the end, it’ll probably give them a lot of food for thought too. Get it from Waterstones – link

This site uses Akismet to reduce spam. Learn how your comment data is processed. 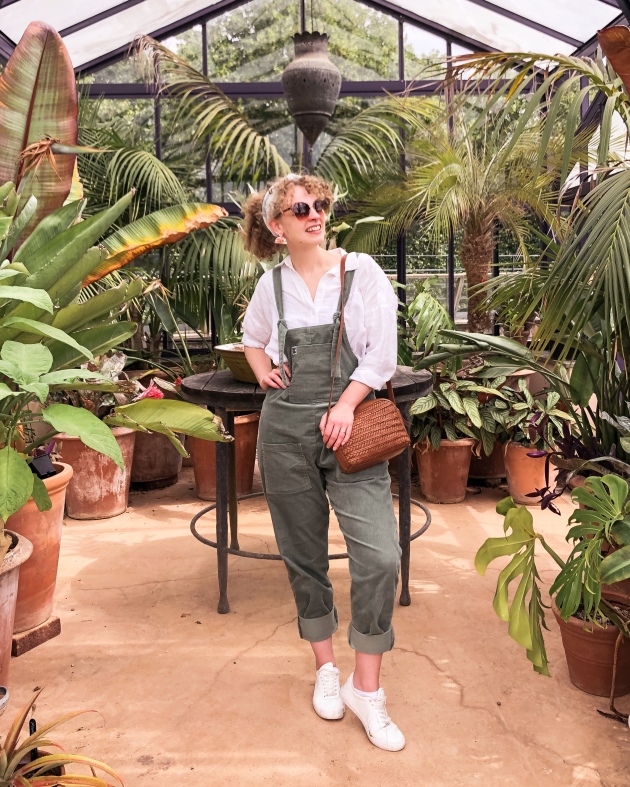